The night before, my dears, was a night and a half. Imagine, if you will, my delight at discovering Middenheim’s soul not yet fully crushed by the siege, and the poor souls thronging the streets; imagine my joy that the Red Moon’s doors were still open and the enchanting voice of its hostess still set the night ablaze. Eva is every bit as lovely as I’d been led to believe, and her companion, Magistrix Eberhauer, an utter charmer.

But needs must, on mission and revenge, and I made my way back to the Untergardners’ enclave in Grunpark. My companions on the road had been busy; I could tell from the lightness of their purses and the burdens in their arms that something was afoot. Woe and alas, they greeted me with more suspicion than I feel I deserved; they pressed me for the rhyme and reason behind my wanting to trace an expatriate dwarf with every reason to hate me and all my kin.

In the end I bartered with them; gave them a little titbit or two from the Red Moon’s tables. The grimoire their old witch had carried with them? Genuine. A magician of the Amber College had been in hiding in Untergard for I don’t even know how long, for reasons I’d like to know but simply lack the time to plumb. The scrip tucked in the back? Also genuine. Dark Magic – the other kind – and apparently likely obtained through the old Wyndward Haulage, a front for a cult even my Lord remembers. In return, they let me know Stormwarden is alive and living in Middenheim, and agreed to represent him on my behalf – purely to recover an heirloom of my house. They can’t know how important this is; I’m sure they think I’ve given away too much, but a book I can learn from and a scrap of paper that could kill me are mere trifles compared to… it.

While I was changing, I bore witness to a scuffle outside; some local toughs throwing their weight around, demanding to see and no doubt put the fear into Captain Schiller, who I gather has been reinstated to the Watch and not before time. Leni, the Mootlander, took a whack to the head, but the others saw the ruffians off quite nicely, and when done… changing… I set out in pursuit. Can’t hurt to keep an eye on the Untergardners, and besides, after three days I was feeling a little peckish. I hadn’t dined, after all, since the caravan was attacked.

My little gaggle of mortal friends, I heard later, were off to see Stormwarden. I wonder if he told them?

Those of us not limited to Ariette’s perspective would probably like to know that he did not. Far from it. The phrase he used was something along the lines of “tell her if she comes near me I’ll split her pretty face in two and see if it grows back.”

I had a lot of fun with this one. The Racketeers who showed up were another Random Encounter from Warhammer City (and a Beggar also showed up on the way back from Stormwarden’s place, while the players were discussing what to do about Ariette, her ‘heirloom’, and their promise to Stormwarden that they’d keep the one very very far away from the other), but all the random encounters so far have led to some fun emergent subplotting with the Margraf, his specific choice of hostelry, his obviously-former-thief-bodyguard, and the Man who Comes Around and more or less runs the district they’ve ended up in. If this vampire deal runs dry, we have a run of other threads leading to the Man and the criminal underclass behind him, the Purple Hand, and now the Graf of Middenheim since the players are determined to out Ariette to him. Which will be interesting. So I have some statting to do for the next session, because it’s about time some of this stuff became concrete. 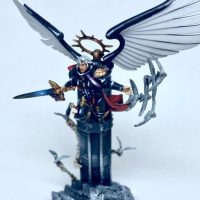 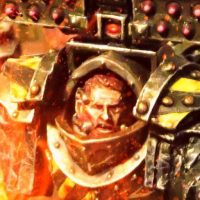 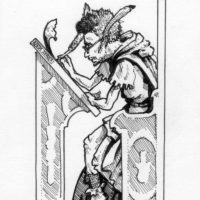 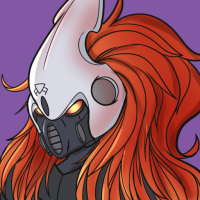 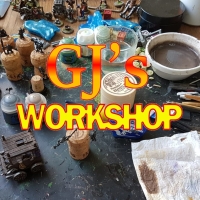 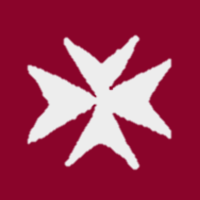 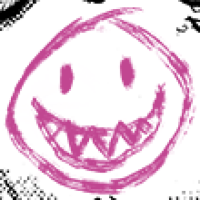 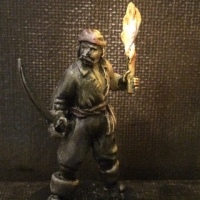 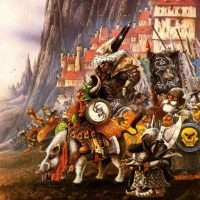